In my early twenties I volunteered for Oaktree – young people leading, demanding and creating a more just world. The organisation is entirely run by people under 26 years old and played a HUGE role in my personal growth and development.

A few years ago, I reflected on my involvement with their flagship fundraising campaign “Live Below the Line“.

Six years of the Live Below the Line challenge

I’ve been getting a bit sentimental lately. Oaktree is growing up and I’m feeling a bit like a mother hen.

When I joined in 2011, Oaktree had some great achievements under its belt – MAKEPOVERTYHISTORY concert, international partnerships & school engagement and poverty education programs (Generate & Schools4Schools) – but as an organisation it was still discovering its identity.

I’ve watched Oaktree grow into an organisation with a clear vision, purpose and theory of change – a professional non-profit with elegant branding and a kick-ass campaign strategy. I’m grateful that I had the opportunity to play a small part in Oaktree’s growth and incredibly proud of what the organisation is achieving now.

So, before I Live Below the Line next week I thought I’d take a walk down memory lane and relive my days on $2.

As a first timer, I set my target waaay too low. Like a fool, I told people I’d sleep in a tent at $400, forgo the use of my car for the week at $500 and dye my hair pink at $600. Clearly this worked a little too well and I ended up with bubblegum hair. 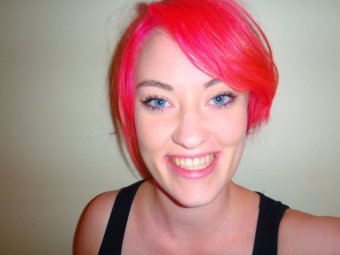 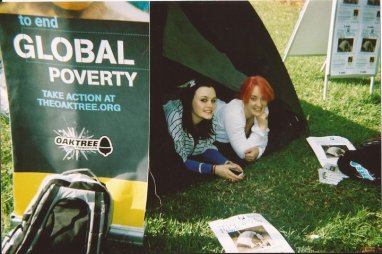 Check out 2011 Alana talking about gluggy oats and burnt rice. And no, I do not know what’s going on with my voice here. 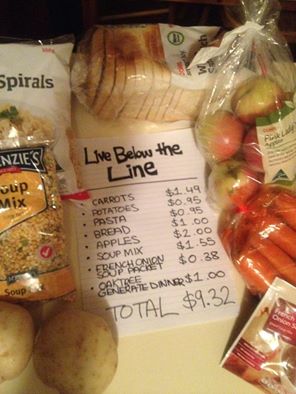 In an attempt to return to my fundraising glory, I held a BBQ in Rymill Park and pestered my friends – totally paid off. I also included coffee, lollies, fresh fruit and veg in my menu. 2013 was a good year!

This time I took the challenge in a team. Which was great – extra motivation! We also had a shared dinner at Oaktree where everyone brought $1 and somehow we could afford packet mix chocolate cake. SO GOOD.

And here you can enjoy how far Alana’s LBL videos have come… my voice is definitely higher and I have upgraded(?) to begging Facebook for money.

Definitely my best meal plan. Mandarins were sweet, the lollies were even sweeter and the popcorn was just an excellent idea. But the real winner is that soup pack for 49c!

Side note: I’m actually really envious of 2015’s haul and worried about my 2016 shopping! 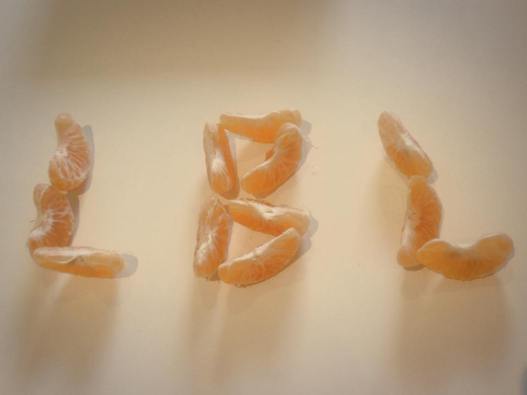 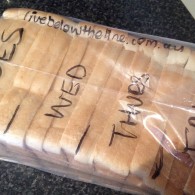 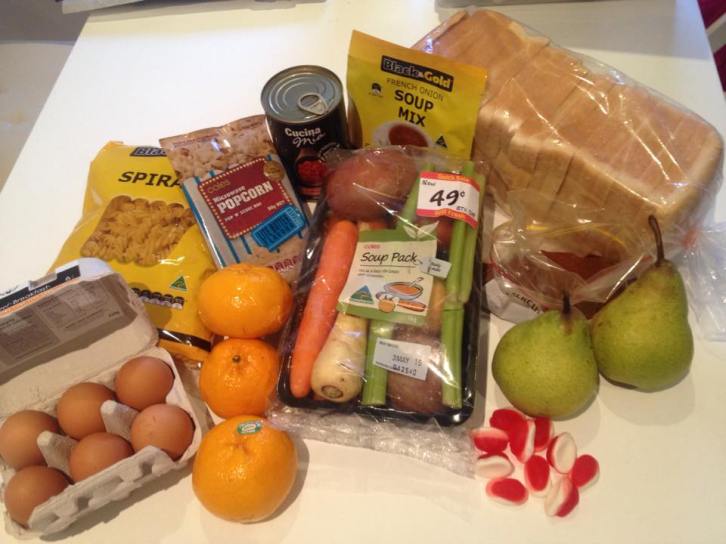 If you want to help end extreme poverty and support education in the Asia-Pacific, then please donate to my Live Below the Line campaign this year. I can assure you the money is going to good places and by donating you are helping to end extreme poverty. You’re also supporting me through a week without flavour (and chocolate).